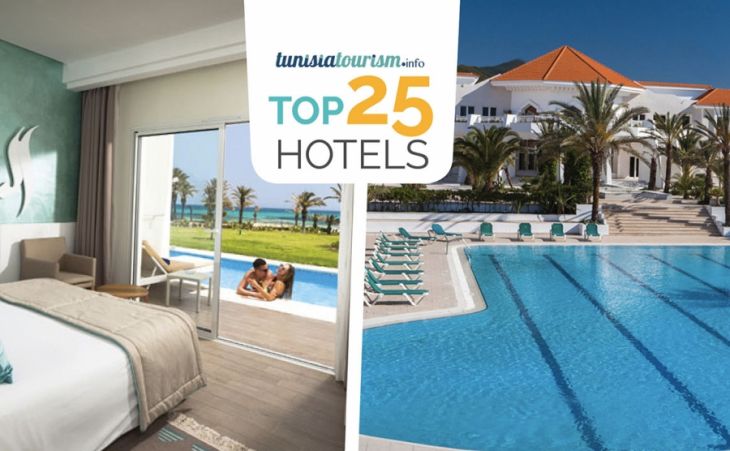 Scheherazade and Thabraca were still at the top during the last quarter.

Summer is a challenge to be met for Tunisian hotels.

During the three last months (June, July and August), while the number of online guest reviews from all over the world has nearly doubled compared to the previous months, the 200 first Tunisian hotels showed a slight decrease of guest satisfaction with an average score of 82 (instead of 82.7 for March, April and May).

However, the top two hotels stood the test by maintaining their position (Sensimar Scheherazade in Sousse and Magic Hotels Thabraca in Tabarka).

Others manage to fare well: Iberostar Mehari Djerba rose to the 4th place (with a GRI of 94.1) and Odyssée Resort Thalasso & Spa Zarzis accessed the top 25 by rising to the 16th rank (GRI: 91.6).

On the opposite, other hotels accustomed to the top 10 gave way, such as the Badira which now ranks 18th (GRI: 91.4).

The scores “GRI” are calculated by our partner ReviewPro by averaging the online guest scores worldwide (read our article).