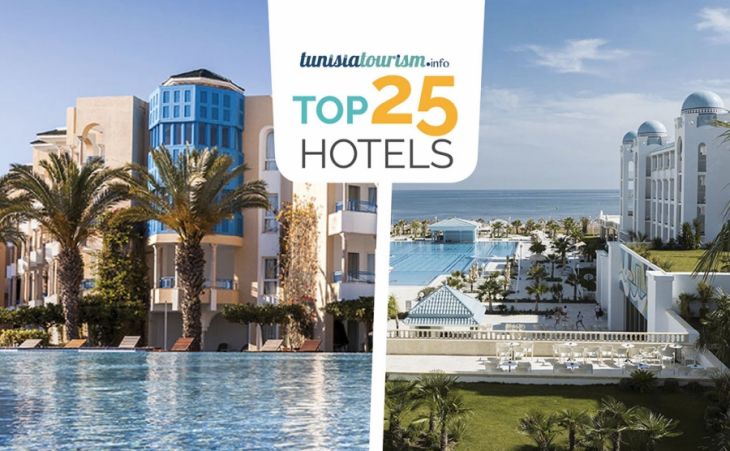 As the Sensimar Scheherazade remains at the top of the ranking, the Concorde Green Park, Hasdrubal Hammamet and Four Seasons hotels reach the top 10.

Concorde Green Park Palace, Iberostar Kantaoui Bay and Hasdrubal Thalassa & Spa Hammamet made a great comeback compared to last month’s ranking. They become the best 5-star of the period with Dar El Jeld Hotel & Spa and The Residence Tunis. It should be noted that an other 5-star, Four Seasons, gained 14 places in the ranking and is now coming closer to the best rated hotels.

On the other hand, the La Badira and La Cigale hotels fell behind.

Also read: the full list of the winners of Tunisia Hospitality Award 2019.