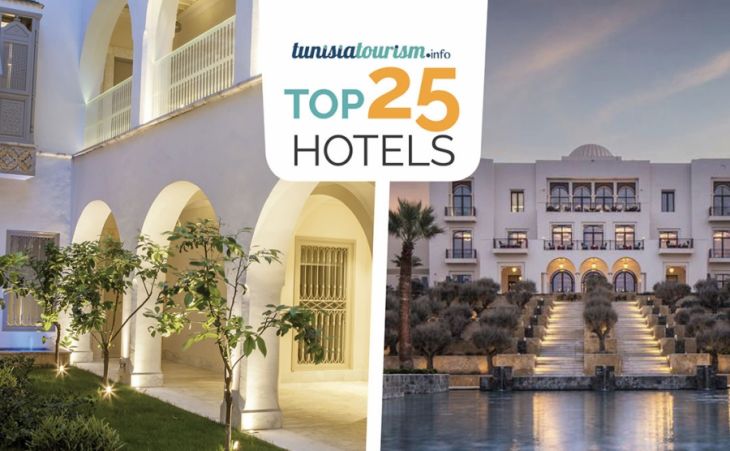 Along with summer being over, big resorts are exceeded by two luxury hotels: Dar El Jeld Tunis and Four Seasons Gammarth.

Big resorts were leading our ranking of top hotels during summer. But now they are gradually caught up by luxury hotels.

Similarly, The Residence Tunis (Gammarth) and Iberostar Kantaoui Bay (Sousse) are rising and access the Top 5.

After coming back up in our last ranking, Hasdrubal Thalassa Hammamet and Concorde Green Park (Port El Kantaoui) confirm their place in the Top 10.

On the other hand, Sensimar Scheherazade (Sousse), star of the summer, lost some ground but is still the best 4-star hotel of the period.

Keep in mind that our ranking is based on the scores “GRI” calculated by our partner ReviewPro by averaging the online guest scores worldwide (read our article).

Also read last month’s ranking and the list of the winners of Tunisia Hospitality Award 2019.