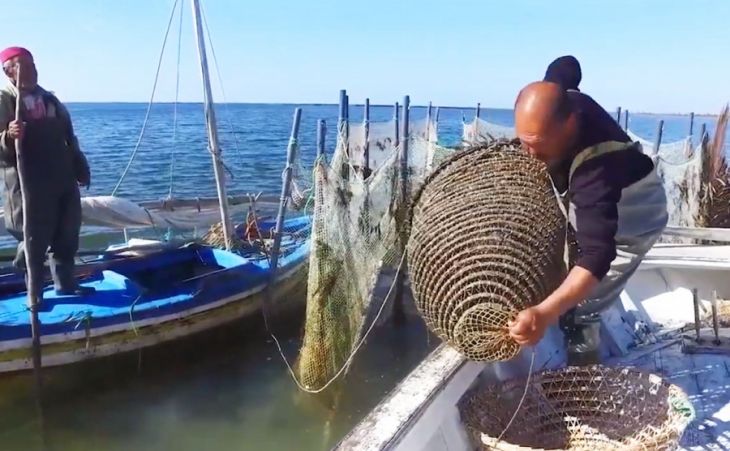 An ingenious fishing technique from the Kerkennah Islands, the charfiyah, has just been declared by UNESCO as Intangible Cultural Heritage of Humanity.

Around the Kerkennah Islands, the water is so shallow that the tides – usually imperceptible in the Mediterranean – discover large expanses of sand every day. And with each ebb tide, the currents carry the fish out to sea.

This configuration gave the inhabitants the idea of a clever and environmentally friendly technique: fixed fishing system called charfiyah.

This southern archipelago, off the coast of Sfax is a veritable maritime oasis. Palm trees can be counted by the thousands. It is therefore the palm tree which is the building material of the charfiyah.

The charfiyah is made up of a series of impassable barriers made of palms planted at the bottom of the water.

These barriers are judiciously arranged in relation to the currents. They lead the fish towards fishing baskets where they enter through a sort of funnel, so that they cannot get out.

All that is left to do is to raise the baskets full of live fish.

This process is recognised by the FAO as an ‘ingenious system of the world’s agricultural heritage’. Last December, it was also declared ‘Intangible Cultural Heritage of Humanity’ by UNESCO.

Indeed, charfiyah fishing is a real institution in the Kerkennah Islands.

Fishing devices are often passed down from father to son, and the whole family participates in their construction and fishing.

The construction or maintenance of a charfiyah is an event marked by prayers and rituals in which the whole community participates. It is said that most people in the archipelago learn to fish from an early age.

A hundred kilometres south of Kerkennah, on the island of Djerba, charfiyah fishing is also practised. You can see these installations when you arrive on the island by plane: they form strange zigzag patterns along the shoreline. 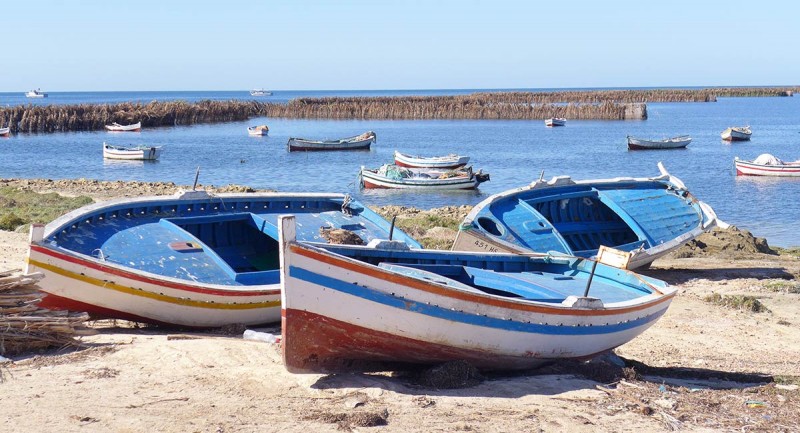 Diagram of a charfiyah in Kerkennah 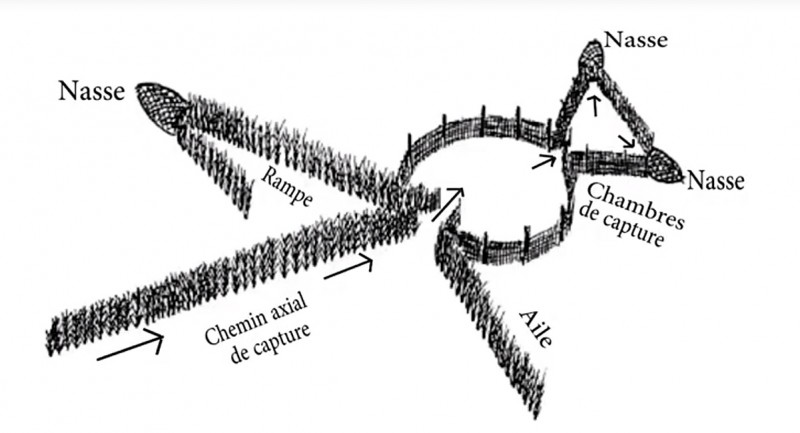 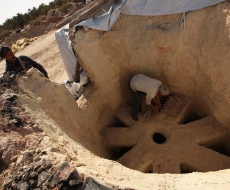 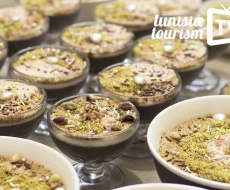 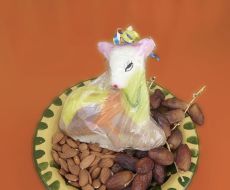 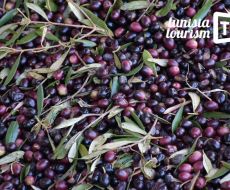 An oil mill in Sfax