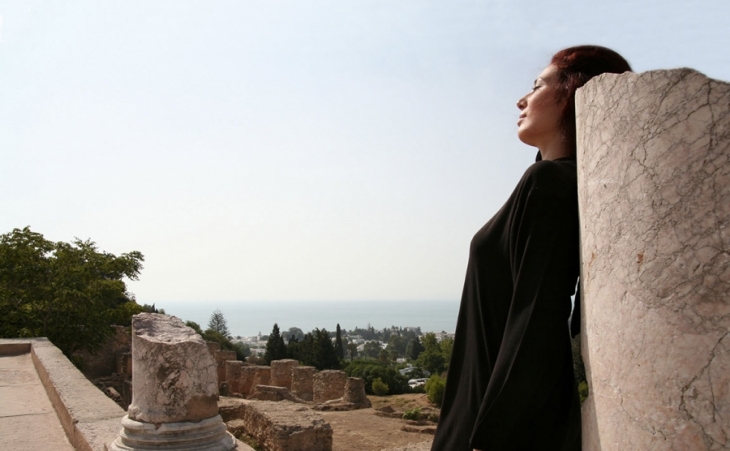 Elyssa, the Phoenician princess and founder of Carthage, was known for her cleverness. Just as the Greek heroe Ulysses, “the man of a thousand tricks”…

In Homer’s Odyssey, Ulysses is called “the man of a thousand tricks” because his cleverness allowed him to escape many dangers.

Likewise, Elyssa, founder of the city of Carthage, also known under the name of Didon, had many tricks up her sleeve.

Elyssa and her brother Pygmalion

Elyssa was the daugther of the King of Tyr, in Phoenicia, in present Lebanon. When her father died, she was left without political power by her brother Pygmalion.

She then married the rich priest of the god Melqart, who was also her uncle on her mother’s side.

Being jealous of her wealth, Pygmalion, who became king, did not hesitate to have his own uncle murdered.

It was at that point that Elyssa decided to flee, bringing with her the Melqart temple’s treasures. Many Tyr notables accepted to go with her.

In the utmost secret she prepared her journey. Then she announced her brother that she wanted to make up with him and live in his palace.

She put all her belongings on a boat without raising suspicion. But the boat would never go to Pygmalion’s palace. First trick…

While she was walking away from the dock, Elyssa had huge bags full of sand thrown into the sea while pronouncing invocations.

She pretended that it was Melqart temple’s treasure she was throwing as a offering to the gods, so that they forgive her for betraying the memory of her murdered husband.

That way, nobody would pursue her to get the treasure back. Second trick.

Elyssa and her companions reached the coasts of Africa, not far from current Tunis.

Meeting the inhabitants, she offered to buy them a land to allow her companions to rest from their journey. They will have to settle with an area defined by a beef pelt (“beef pelt” is “byrsa” in Greek).

But Elyssa meticulously cut the pelt and got a thin 4km long strap: this will be the perim eter of the first territory of their new town, Byrsa’s hill in Carthage. Third trick.

Elyssa dies to save her city

Years went by. The local population’s king, attracted by Carthage’s prosperity, asked for Elyssa’s hand, threatening to take over the city if she refused.

Elyssa pretented to accept. She organized a great sacrifice ceremony: she claimed that it was to obtain the blessing of her first husband’s spirit before remarrying.

But instead of the planned ritual, she climbed herself on the pyre and stabbed her heart with a dagger.

Last trick of the queen of Carthage who offered her own life to save her city.

(Based on the stories of the Greek historian Timaeus from Tauromenium)

Tunis and the Coasts of Carthage 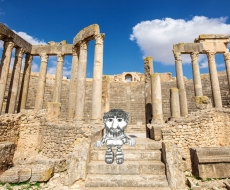 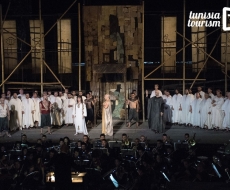 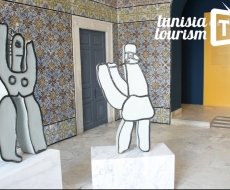 The site of THUBURBO MAJUS 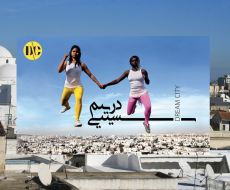 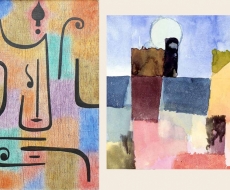