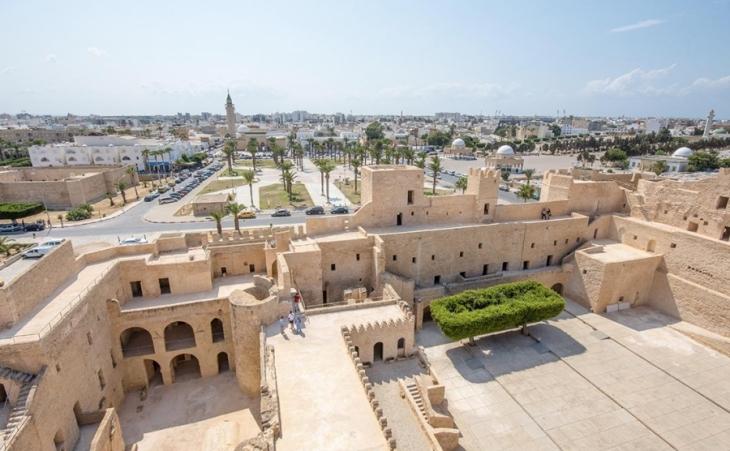 One of Tunisia’s most impressive monuments is Monastir’s Ribat, a gorgeous fortress facing the sea. Its history is as astonishing as the scenery that it offers from its high tower…

“Ribat” was how were called, at the beginning of the Muslim era, small religious communities in charge of watching over the Tunisian coast.

They lived in fortresses, looked out for enemy attacks from a high watchtower, and welcomed the population in case of danger.

A line of ribats stretched all along the coast of North Africa: the cities named Rabat, in Morocco and Malta, are ancient ribats.

It is said that thanks to their high towers, a light signaled-message could be conveyed in one night from Ceuta in Morocco all the way to Alexandria. 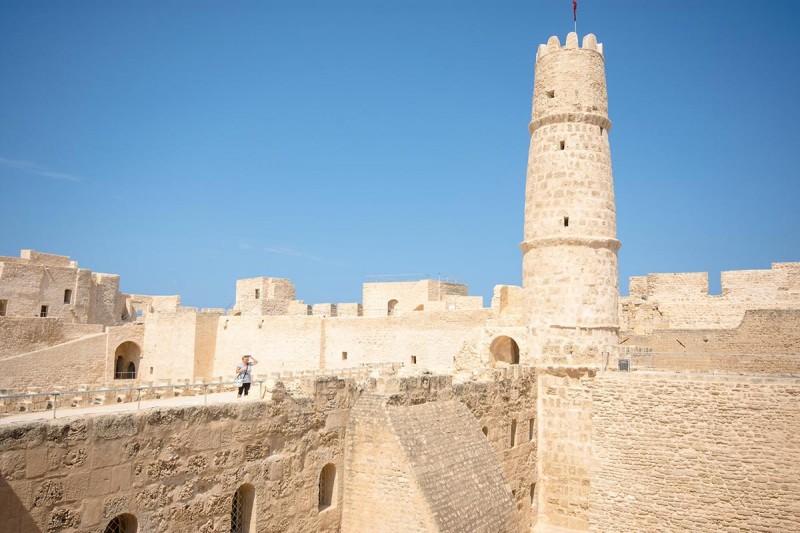 At the time of its construction in 796, Monastir’s Ribat was not yet the great fortress that we can admire today. It was a small fort, similar to the one we can see today in Sousse.
It hosted fighters, travellers, but also religion students and sometimes renowned scholars. The men of the Ribat were indeed religion ones, charged with spreading through the country the Sunni Islam doctrine.

Later, during times of peace, the ribats were inhabited by Sufis, Islam’s mystics. 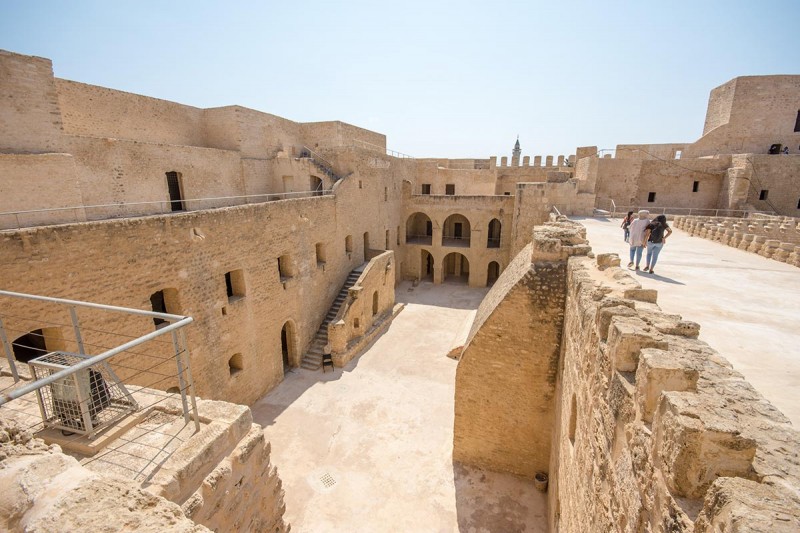 The small fortress of Monastir has been enlarged throughout the years to become a large set of four buildings opening on two inner courtyards.

At the end of the Middle Age, it was a great religious center were students flocked. Some historians even think that a part of the monument was fitted to welcome women.

Monastir’s Ribat was a sort of “Muslim monastery”, and the town of Monastir a holy city. It was said that it was “one of the gates to heaven”.

But the religious aspect of Monastir was in fact far more ancient: it was surprisingly the presence of an ancient Christian monastery that gave the city its name. Thus, Monastir changed its religion, but not its calling. 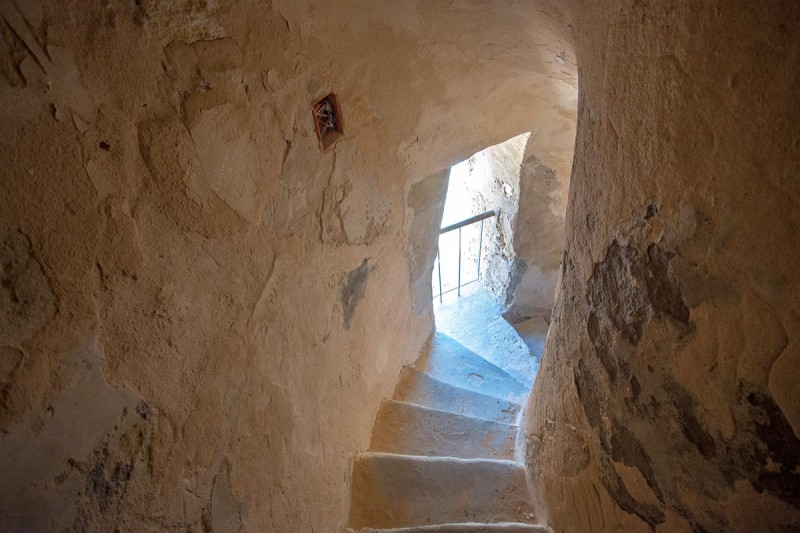 The watchtower: panorama of the sea

While visiting the monument today, you will see the small cells where the first inhabitants of the Ribat lived.

You will enter in two prayer rooms, including one housing a collection of medieval time objects.

You will also notice the consecutive enlargements, the round or square towers, the platforms added during Turkish times to put cannons.
But you mostly have to go at the top of the watchtower to contemplate the panorama of the city and the sea.

A lightly difficult climb through a spiral staircase of a hundred steps, but it is worth it!

More about Monastir and its surroundings

Video: the Ribat of Sousse 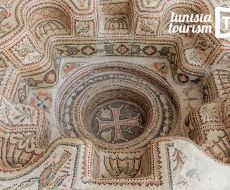 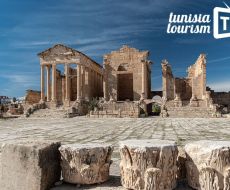